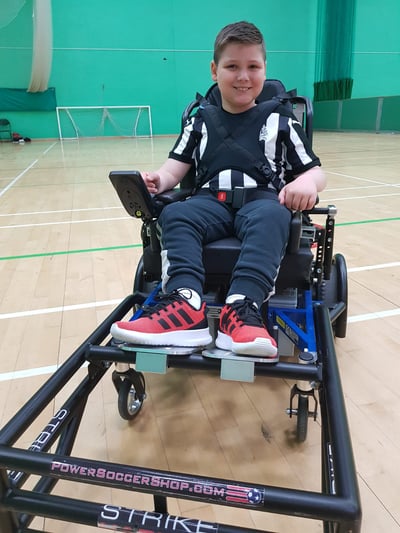 All for Ella - and an independent life despite of her CP

Ella is a cheerful, expressive and social 3 ½-year-old girl. She loves exploring the world in her NF-Walker. Despite a CP diagnosis,...

Sophia is a charming little 5-year-old girl with a big personality. “She’s exceptionally smart and difficult to argue with; she’s...