Henrik is a comedian and an athlete with world records. A young man with dreams and ambitions. First and foremost. He doesn’t want his disability defining his life.

Born with cerebral palsy (CP), a disorder affecting his ability to move, Henrik is fully reliant on a wheelchair and assistance to master everyday tasks. His way of coping with challenges though is a fantastic ability of self-distancing through the use of humour. 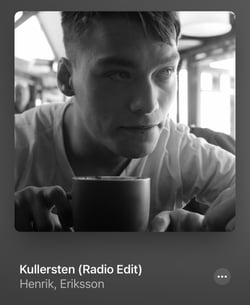 His passion for music is currently evolving into a change of scene. Henrik is writing a stage show with a friend, and 30 May this year he released his first song on Spotify!

Due to the CP condition Henrik is spastic in both arms and legs. The spasticity is characterized by increased muscle tone that has resulted in loss of joint motion and contractures. After a surgical lengthening of his hamstrings in Germany, Henrik was introduced to the Innowalk at a rehabilitation clinic.

Physical activity in an upright position is the key

When he got home, he and his father searched for Innowalk and Made for Movement on google. Luckily, with support from his physiotherapist he was able to get an Innowalk, and now he exercises frequently in an upright position with weight-bearing. Henrik says the possibility of being physically active every day has shown significant results. One of which is enhancing his ability to compete in Racerunning. 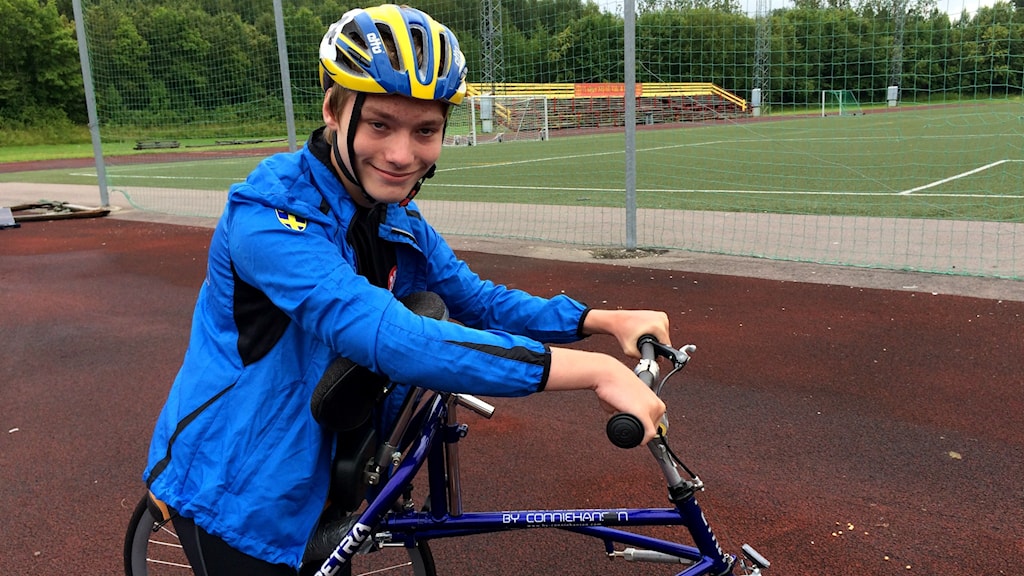 But enough of this introduction. Have a look at the video and hear Henrik’s story told by himself, and listen to a sneak peek of his new song! Or look it up on Spotify or Apple Music!