A month into tough chemotherapy, complications from his medication caused a brain haemorrhage, and when he woke up, he could not move. From being a healthy, playful and independent little boy, he now needs assistance with everything. He also lost his ability to talk, but the parents tell that they see sadness in his eyes when he’s not able to participate in activities he used to with other children. “It’s devastating to watch” they say.

The parents’ attitude has always been: “we’ll sort this out, he will get through this”, and to address the fact that Alvin now became very passive and sedentary, they introduced the Innowalk, a motorized movement device, into his life. 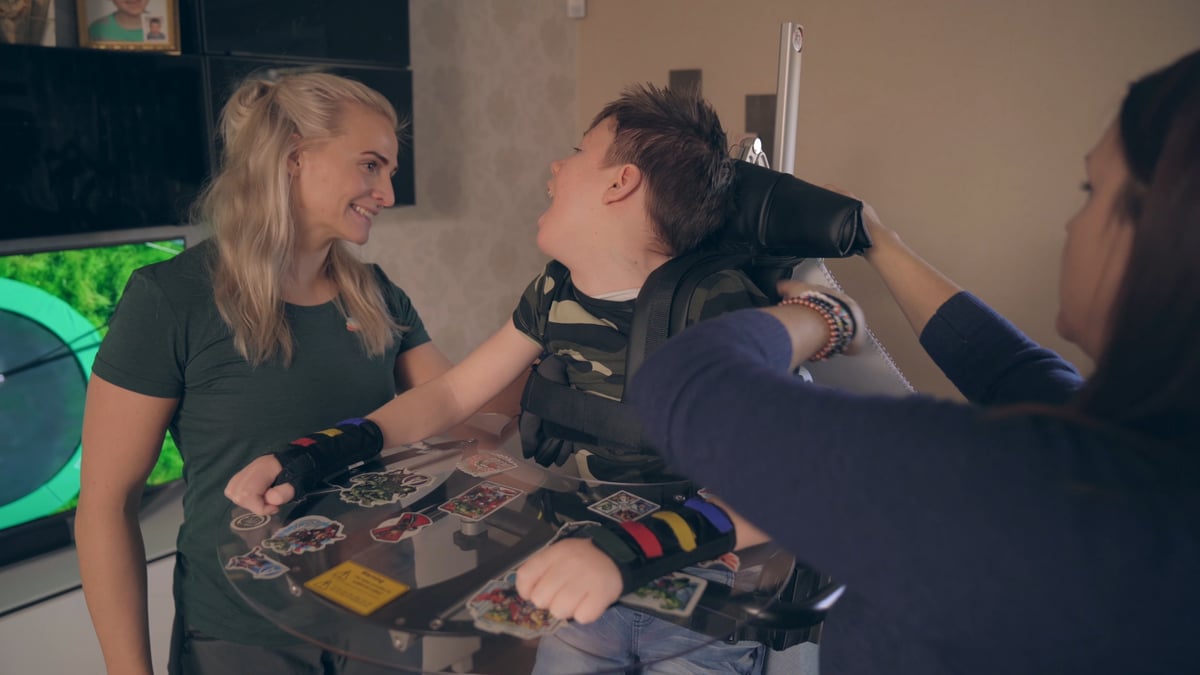 “Alvin used to be a very active boy, and it is so good to see how much he enjoys getting up in standing and moving in the Innwalk” his mother says. “Sometimes he even choses to use the device several times a day, combining it with other activities such as playing games and watching TV”.

“We have experienced many health improvements as well, and today I can’t imagine what it would be like without the Innowalk” his mother continues. “I really think it would be wonderful if everybody who spend much of their time in a wheelchair could get the chance to try an Innowalk and witness what dynamic standing can do”.

See the whole story about Alvin and his experience with the Innowalk in this video!

It is important for children to feel represented in books they read. It is also important to uncover the beautiful diversity of the...

If you or your child have reduced mobility, but love the thrill of roller coasters and adventures, an accessible amusement park is...