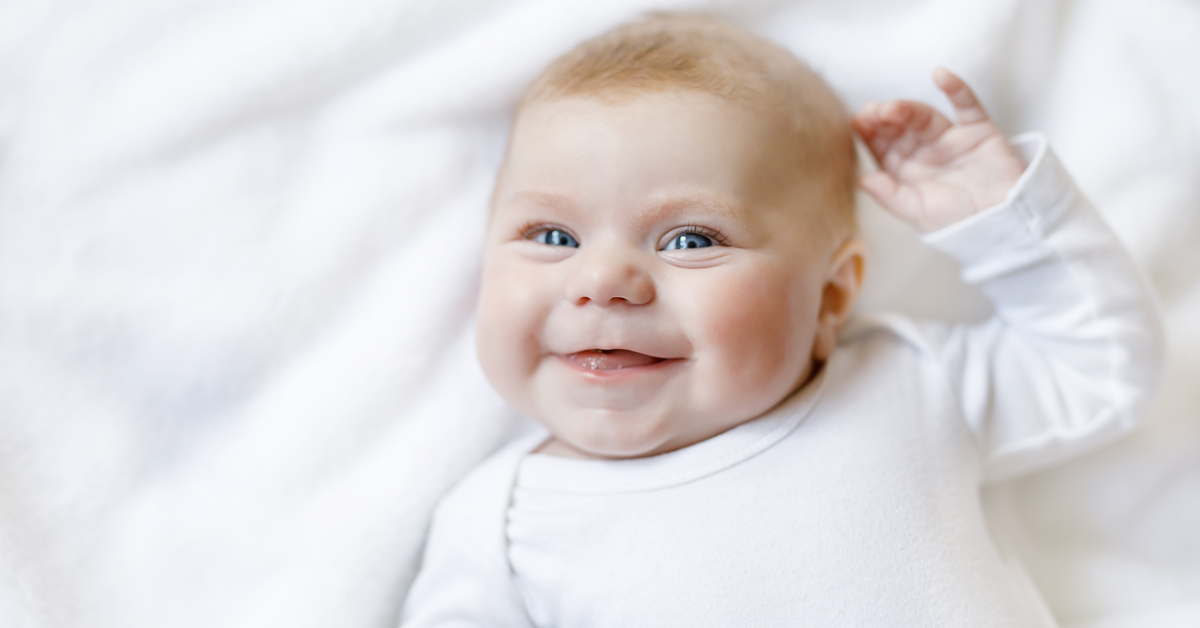 Delay in walking? A success story

Sara is almost fifteen months old and unable to sit, stand and walk independently. To assist her, she is using the NF-Walker as a gait...

When you are looking for the right assistive device for your child, you often have some questions to the different devices you are...